Northumbria University graduate Henry Franks won the award for a collection of re-imagined everyday objects, including an inverted set of mugs,  double-hooked coat hangers, pen pots that only hold two or three pens and a set of cork plinths for cups. 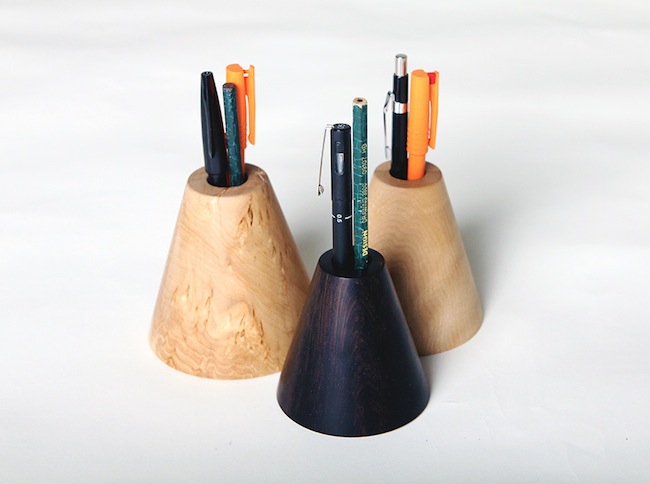 “The motivation was to utilise the power of unconventional thinking and apply my own dyslexia to objects to create products which have dyslexia and function better as a result,” Franks told Dezeen. 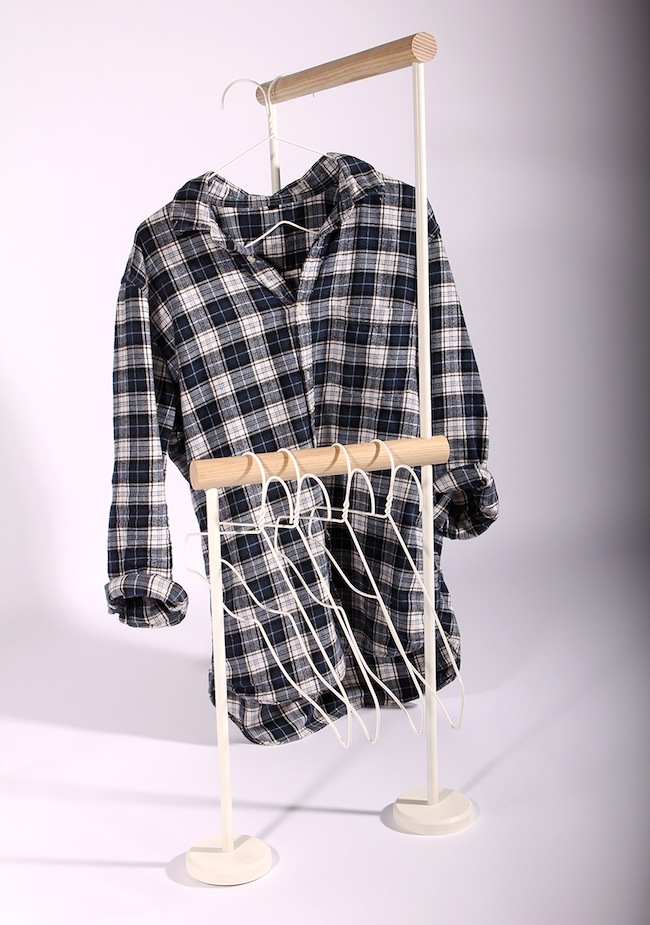 One of Franks’ products is a coat hanger with two hooks, so it can be hung either way round. “The Confused Coat Hanger wasn’t paying attention when being told which way round it was supposed to be,” Franks explains. “As a result, it has a double-hooked head and can hang either way round when hanging your clothes up.”

Franks’ Poor Memory Pen Pots can hold just two or three pens because they “have a terrible memory due to their dyslexia and can only remember a couple of things at a time,” says Franks.

Yet this apparent shortcoming prevents the pot overflowing with items and keeps just a few essential writing tools to hand. 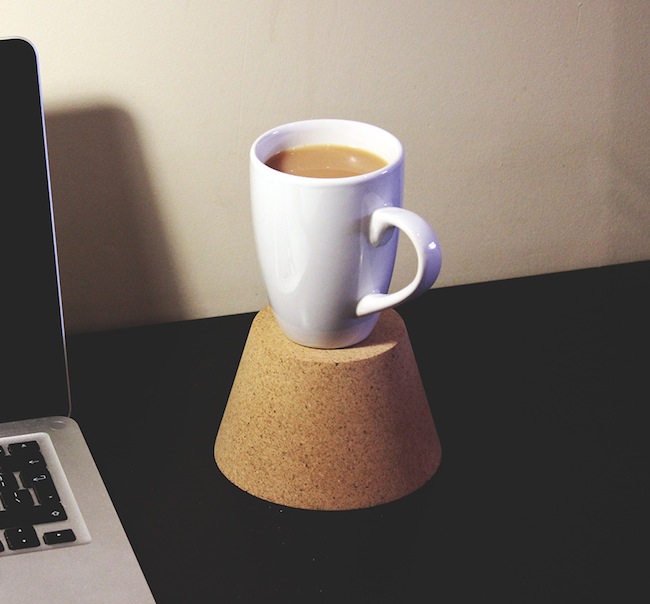 Coaster Plinth, an oversized cork drinks coaster, ended up as an elevated platform rather than a flat disc because it “misread the dimensions it was supposed to be and hasn’t understood the question,” says Franks. Despite the apparent precariousness of a cup placed on top of the plinth, it makes the cup more noticeable so it’s less likely to be spilled. 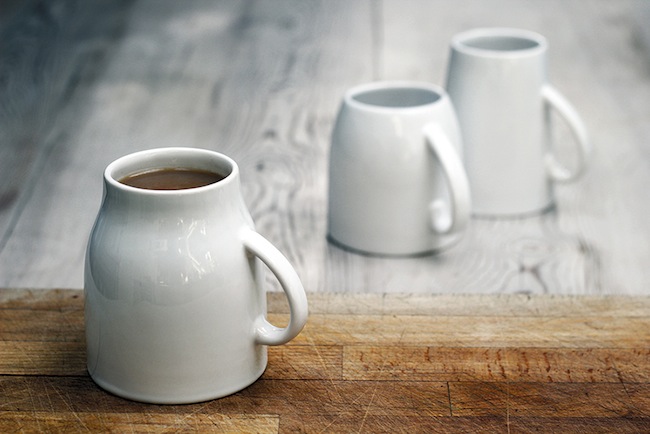 Muglexia, a range of mugs, are inversions of the traditional shape and refer to the way dyslexics invert and flip letters and words when reading. “These three mugs illustrate inversion and as a result are more stable and more balanced in the hand,” Franks explains.

Franks was given the award at the New Designers Part 2 opening ceremony at the Business Design Centre in north London last night.

New Designers is an annual showcase of graduate projects from design schools around the UK. Previous New Design of the Year winners include boiled leather furniture and an extending shelving unit.

Description: Dyslexic designs win New Designer of the Year Award 2013 Muglexia mugs refer to the flipping around of letters and words and keep drinks hotter.