A diagnosis of dyslexia has ‘massive’ benefits 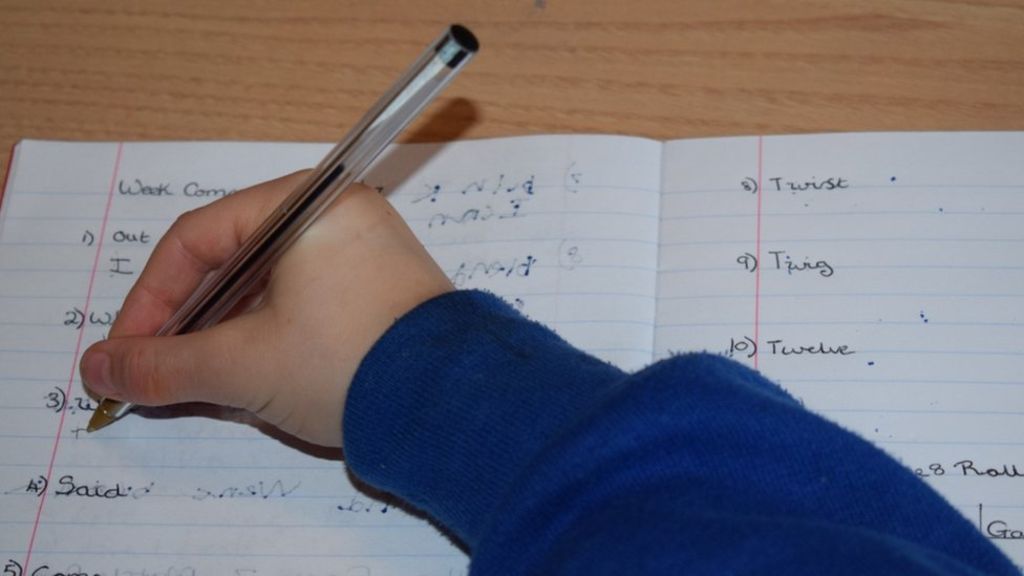 Controversial claims that a dyslexia diagnosis is without value are roundly rejected.

In a new book called: “The Dyslexia Debate”, Professor Julian Elliott, a former teacher of children with learning difficulties, says more focus should be put on helping children to read, rather than finding a label for their difficulty.

But Dr John Rack, Head of Research, Development and Policy for Dyslexia Action, insists the term is of scientific and educational value adding: “We don’t buy the argument that it is wasteful to try to understand the different reasons why different people struggle. However, if the argument is ‘treat all struggling readers as if they were dyslexic’ then that is fine with us.”

However, a clear definition of the condition does exist, which was highlighted in a report accepted by the Department for Education in 2009 following a review by former headteacher and Government adviser Sir Jim Rose. It states:

• Dyslexia is a learning difficulty that primarily affects the skills involved in accurate and fluent word reading and spelling.  • Characteristic features of dyslexia are difficulties in phonological awareness, verbal memory and verbal processing speed.  • Dyslexia occurs across the range of intellectual abilities.  • It is best thought of as a continuum, not a distinct category, and there are no clear cut-off points.  • Co-occurring difficulties may be seen in aspects of language, motor co-ordination, mental calculation, concentration and personal organisation, but these are not, by themselves, markers of dyslexia.  • A good indication of the severity and persistence of dyslexic difficulties can be gained by examining how the individual responds or has responded to well-founded intervention.’

Dr Rack added: “Many people show a consistent pattern of difficulties that is recognisable as dyslexia, and it is often helpful to describe it in that way; helpful for individuals because it makes sense out of past struggles and helpful for teachers who can plan the way they teach to overcome or find ways around the particular blocks that are there.”

Benefits of a diagnosis

• A diagnosis enables people to receive disability support through the Government’s Access to Work Scheme including funding and mentoring;  • A diagnosis helps children to understand why they are struggling more than their peers and can boost their confidence and self-esteem;  • Reasonable adjustments can be provided in exam settings.

Ben Hunter, 14, says having a diagnosis of dyslexia had ‘massive’ benefits. He said it’s “really important for parents to understand that their child just learns in a different way and it gives the child much more confidence also knowing that.”

Being diagnosed with dyslexia helped teacher Claudenia Williams. She said: “It helped me to realise why I had always found learning hard and to understand that my brain just worked differently.”